on November 21, 2019
This story, like many others, opens like a fairytale introducing a happy couple. They both planted cabbage heads in different places. The story does not explain the significance of this. Are cabbage heads supposed to grow into stalks? Were they going to use it for beautification or food?  The old woman's cabbage, planted hers in the furnace while the old man planted his cabbage in the basement under the house. This is a major gap in the story in which I was searching answers for. The old couple seemed foolish for doing this. The old man's cabbage in the floor grew through the ground and ceiling above. Although he tried to prevent further growth by cutting it down, the cabbage stalk kept on growing and growing up high into the sky. In efforts to see the top of the stalk, he climbed the it  to the top of the sky. When making it to the top, he goes through the heaven to see an abundance of riches, food, and wealth. How was the man able to reach heaven? Is this a symbol of death, or is it meant to be literally as is? The man indulged in the desserts and rich food found in heaven, while leaving his wife back on earth. He slid down the cabbage stalk to tell his wife what he saw. He instructed his wife to get into the sack while he carried her up the stalk. This suggests that these main characters are other animals-- as this could not be achieved by a human. The woman was very impatient while the man carried  her up the branch to reach heavy again. She kept on asking over and over again if they were close to being there. This seemed lazy and testy of her to say as her husband was doing all the work carrying her whole body weight. The man then dropped her all the way to the ground. As her body was destroyed within the sack, does this mean that she officially died and then went to heaven-- the place where she was headed in the first place? Or was her impatience and insistent attitude the result of her not making it to heaven? Was the stalk a symbol of people's desperate effort in making it to the place called heaven? 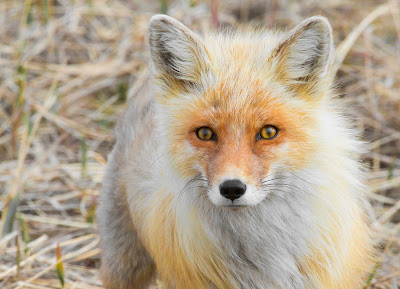 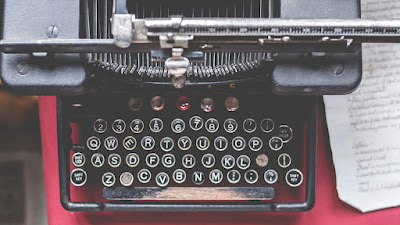 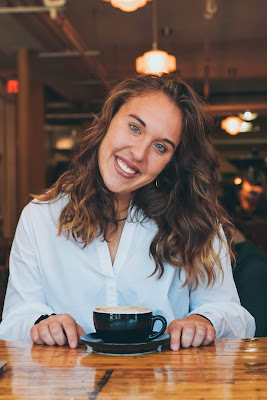 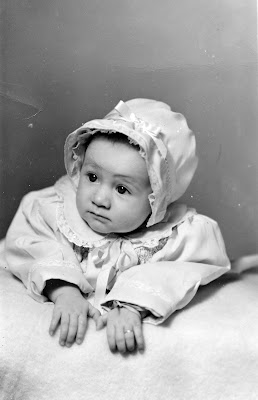